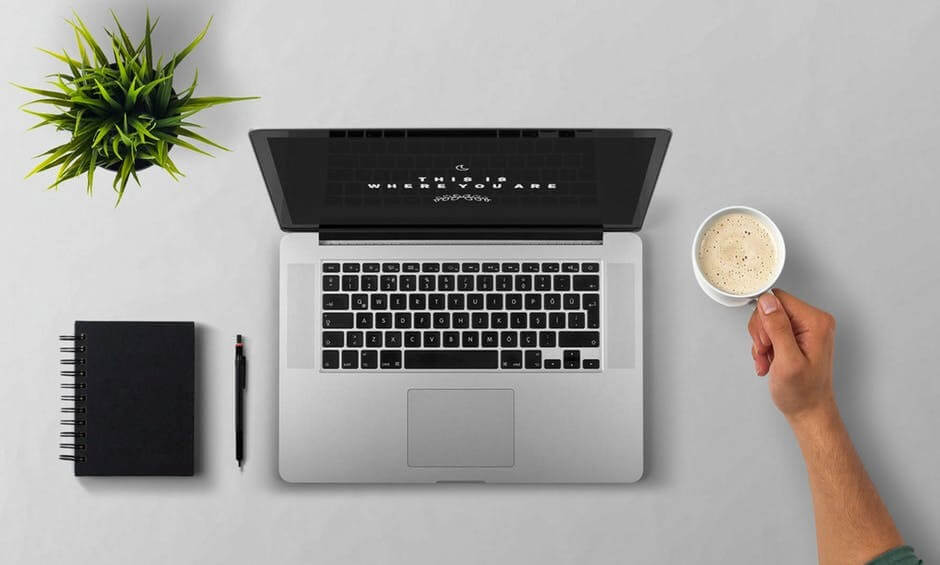 More students are heading to online courses for a wide array of reasons, but here are a few of the best reasons to pursue online education:

Cost: Online courses are less expensive than traditional courses, especially if you are not financially ready to pursue a full program. You are able to save money on books, travel costs and even food by staying at home and continuing your current lifestyle instead of paying extra costs to move to a campus or drive to one. Additionally, online students from accredited programs may be entitled to financial aid, so chat to a financial advisor at the college you are interested in and see what options are available. Nevertheless, keep in mind that not all online schools are more affordable traditional ones due to ranging credit costs and requirements, so make sure to do research before enrolling

With online education, you are able to read and study during the times of the day when you’re most productive, instead of when the institute says you should be. And if you are overwhelmed with balancing the work and other commitments, you can speak to your advisor for pointers on how to catch up. However, for most, the convenience of online programs can fast turn into a disadvantage; if you are not good at managing your time and commitments, online courses may not be the best option for you. But if you are prepared to buckle down and work, the benefit of online learning allows you to earn your degree without abandoning your other commitments.

Apart from time management features, with most online courses, you have more control of the learning process, this means you can learn more at your own pace. You have the independence to skim subjects you know better than others. But for this to be a true benefit, of course, you should be honest with yourself on what you do and don’t know.

No matter what classes you are taking, one of the main lessons you will learn from taking an online course is how to commit to something and finish it. While traditional learning also demands commitment, students of online learning usually are more self-motivated to succeed because there are no teachers present to pressure you into completing your work. You are the only one that decides when to begin your learning when to complete assignments and study for exams.

Interested in studying digital marketing but just don’t have the time and money for it? We have the best solution for you! RCM School of Excellence Digital Marketing College offers a wide range of online digital marketing courses including social media marketing, search marketing, digital and social selling, and more! Visit our website today for more information!

As of the 15th of February 2018, Google Chrome has officially enacted a native ad blocker patch to its client. It has essentially been done to rid the web of spammy ads, or those that don’t fall closely in line with Google’s guidelines for advertising. While the search engine giant is no stranger to continuously setting trends for best practices with advertising formats, this particular move has been received in a flurry of mixed opinions with some welcoming the enforcement of advertising regulations and others feeling that Google is taking charge of advertising principles that not all digital marketing institutions agree with.

The native ad blocker is supposed to enforce advertising guidelines as they have been set out by the Coalition for Better Ads, an institution which is made up of over 100 major tech firms; except that the ad formats considered acceptable by the blocker, are only those set out by Google. This has brought to light a conflict of interests between the members and affiliates of the coalition, but also shows Google being one of the few who are stepping up and enforcing the principles for which the coalition stands.

Though if browsers such as Opera or Firefox had to implement a similar approach to ad control and regulation, there would likely be less of a buzz around the topic, so what is it that makes Google Chrome have such an impact in this regard? The answer is a fairly straightforward one, Chrome controls over 53% of the browser market share, meaning the changes that they implement will have the greatest impact on how content on the web is used and consumed.

How Exactly Does It Work?

The ad blocker works quite simply and does so in line with already established regulations for online advertisers as set out by Google. In doing so, any ad on any website that does not meet the stringent standards of format and structure as they are laid out by Google will simply not be displayed when the site is visited using Google Chrome. While some are pleased with this regulation, any advertiser not using Google’s formats will simply have their ads removed from sites, without prior warning, and will only notice something is wrong when going through their metrics.

What Does this Mean for Consumers?

By and large, consumers who have been keeping their finger on the pulse have welcomed the change since it has, for them, done exactly what it had set out to do. That is to say that it has raised the user experience of surfing the web substantially by tidying it up and removing ads that would otherwise annoy users. These include pop-ups that take up the entire screen or those that are deemed annoying or intrusive.

How this Affects Businesses and Advertisers?

Advertisers and businesses, on the other hand, have not been as welcoming of the new feature, and arguably for good reasons. Though Google has attempted to work closely with publishers through the implementation of this feature so as not to surprise anyone with it, not everybody was prepared on the 15th when the feature came online; resulting in many paid-for adverts simply not being displayed, essentially costing marketers and businesses unnecessary money.

A further feature of the ad blocker is perhaps more worrying to marketers and website owners. According to the ad blocker, pages that fly even one ad that doesn’t meet the format standards set out by Google, will have all ads on the page blocked, even those that do meet the requirements. This puts a lot of pressure on them to stick to rigid formats and structures when setting up ads, with literally no room for error.

Perhaps one of the biggest pieces of criticism that this feature has received is that it seems to create an uneven playing field for marketers and tech institutions (particularly those representing the Coalition for Better Ads who are not Google). Their argument is that by setting up their own guidelines and enforcing them, that Google has not addressed any of their own acceptable formats which might be seen as imposing or annoying to users. The most commonly cited example of this is the short video-ad that plays before YouTube videos. Though while this is seen by competitors as unfair, there is no denying the effectiveness of video ad campaigns, the leads and revenue they generate, as well as the fairly stringent regulations that keeps their creation in check.

Since this seems to be ushering in a new era of ad regulation, agencies and businesses need to make sure that they are completely familiar with the ad guidelines set out by Google, these pointers should therefore be followed as closely as possible:

Back
Leave A Message
Whatsapp